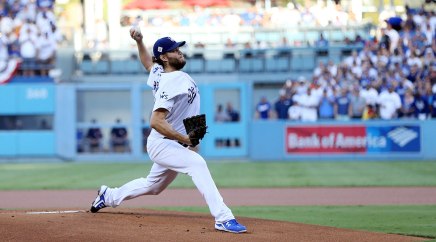 When it lives up to its name, The Fall Classic is a great sporting event.